STOCKHOLM, Feb. 15, 2017 /PRNewswire/ — Rahlat.com unveiled its mobile applications which operate under the Android and iOS systems earlier this month; the applications that target phone and tablet device users in the Middle East and Gulf regions. The company’s applications aim at serving Arab travelers everywhere by comparing hotel and flight ticket prices through a single outlet in Arabic and English languages. 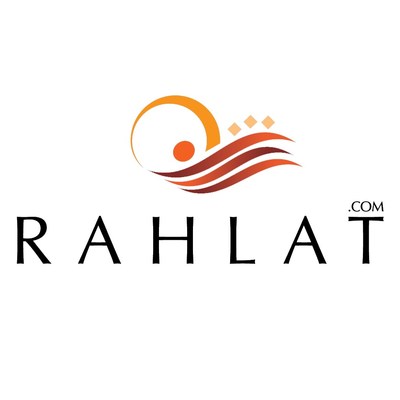 Rahlat.com is growing rapidly in popularity among travelers with increasing number of users who are looking forward to get their flight tickets and hotel rooms to the lowest price. According to the company’s primary statistics, more than 60,000 users have downloaded both applications so far. Users originate from many Arab countries, such as Saudi Arabia, the United Arab Emirates and Egypt. In addition, Rahlat.com expects more than 200,000 application downloads before the end of the current year.

Rahlat CEO, Elie Messo mentioned that the company’s mobile applications are user friendly and easy to navigate as they only require entering the simplest of details, such as dates, number of adults and children, as well as destination. Search takes place with a single click for the application to list a wide range of hotel and flight choices in Arabic language at the best prices.

Furthermore, this easy-to-use booking process is greatly experienced in both iOS and Android applications, which saves time and money through an efficient search engine that compares hotel and flight ticket prices across a huge number of websites.

Out of the company’s responsibility to position Arab travelers on top of its priority list, Rahlat.com already provides chat support in Arabic and English on its website (www.rahlat.com), the service that will be soon available in the mobile apps too.